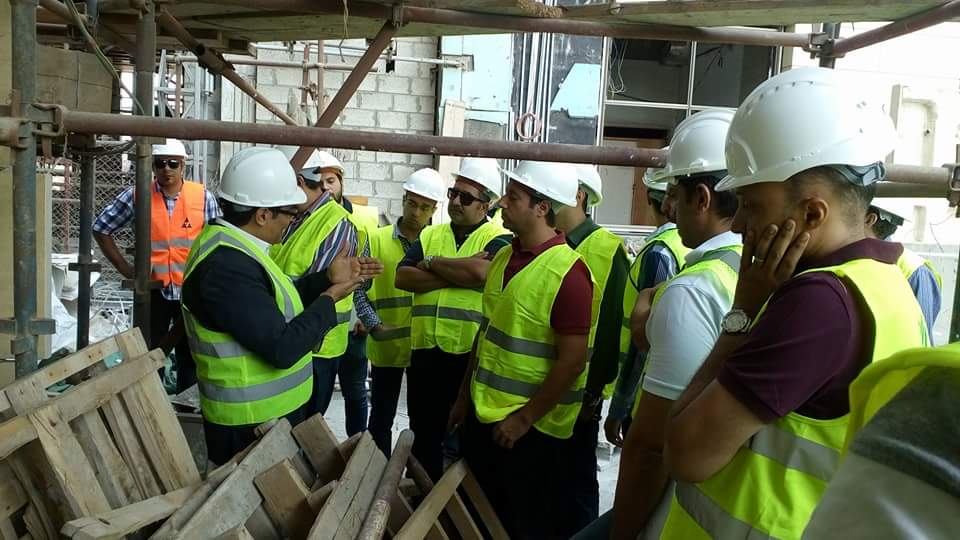 A good envelope design should be the result of a systematic approach, checking all relevant elements. A new approach to consider the building and the envelope quality is the "performance concept". The performance of an envelope includes all aesthetic and physical properties to be fulfilled by that envelope, integrated into the function of the building as a whole.

Although the envelope in itself is a crucial element for the overall performance of the building, the interaction with other building components, and the climatic control systems are of equal importance.

The exterior envelope of a building has a major effect on the heating and cooling loads required to maintain a satisfactory interior environment and, in consequence, on the energy consumption of the building. In addition to its influence on energy consumption, the building envelope also plays other roles. For instance, the amount of glazed area affects the level of satisfaction of occupants through the availability of daylight and view. The overall aesthetic impact of a building is largely determined by its facade.

Next PostHOW TO DIFFRENTIATE BETWEEN CW SYSTEMS